Play a round of minigolf in leafy surroundings at Golfbaren Aspudden. Combine your minigolf game with a dip in the waters of Vinterviken a short walk away or something to eat or drink. Golfbaren's bistro serves hamburgers, stone oven-baked pizza, bubbles and ice cream under the trees.

Golfbaren is perfect for a date, family outing, hen do or corporate event. Arrange a minigolf competition with an intructor and combine with lunch or a post-work drink, gather together some friends for a summer party or tailormake your own event.

Golfbaren is closed October-May. In September they're only open on weekends. 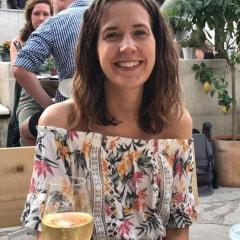 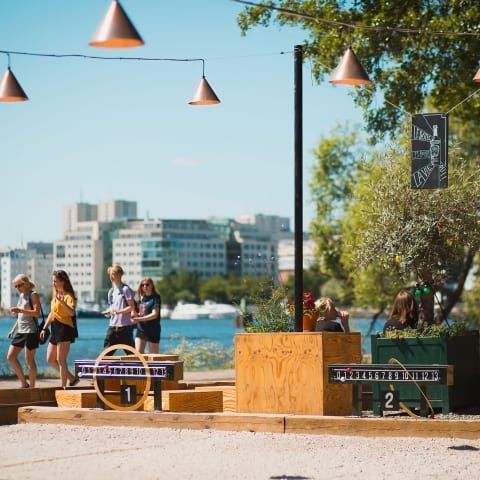 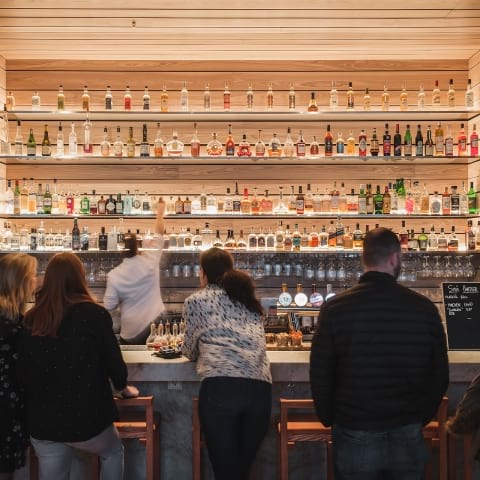 The best places in Stockholm for after-work drinks and fun

Where to go on a first date in Stockholm