Review Save
Been here To visit
Hirschenkeller Hornsgatan

Hirschenkeller launched in 1976 and there are now several branches around Stockholm. They aim to serve good food and a wide range of drinks at reasonable prices in welcoming pub-style surroundings. In the spring of 2015, they opened at their third location on Hornsgatan near Hornstull.

Alongside beer, wine and cider they serve food such as bratwurst, hamburgers, plank steak and fish and chips. There are also a couple of vegetarian options on the menu and, if you just fancy a bite to eat to go with your beer, they have smaller dishes such as Toast Skagen and nachos.

Be the first to review Hirschenkeller Hornsgatan! 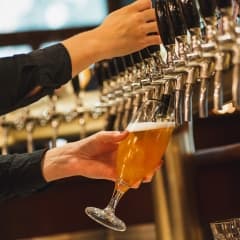 Guide to budget bars in Stockholm 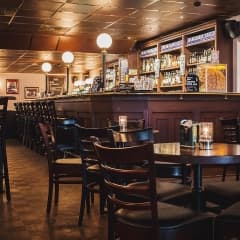 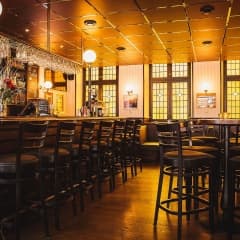 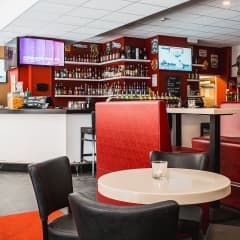