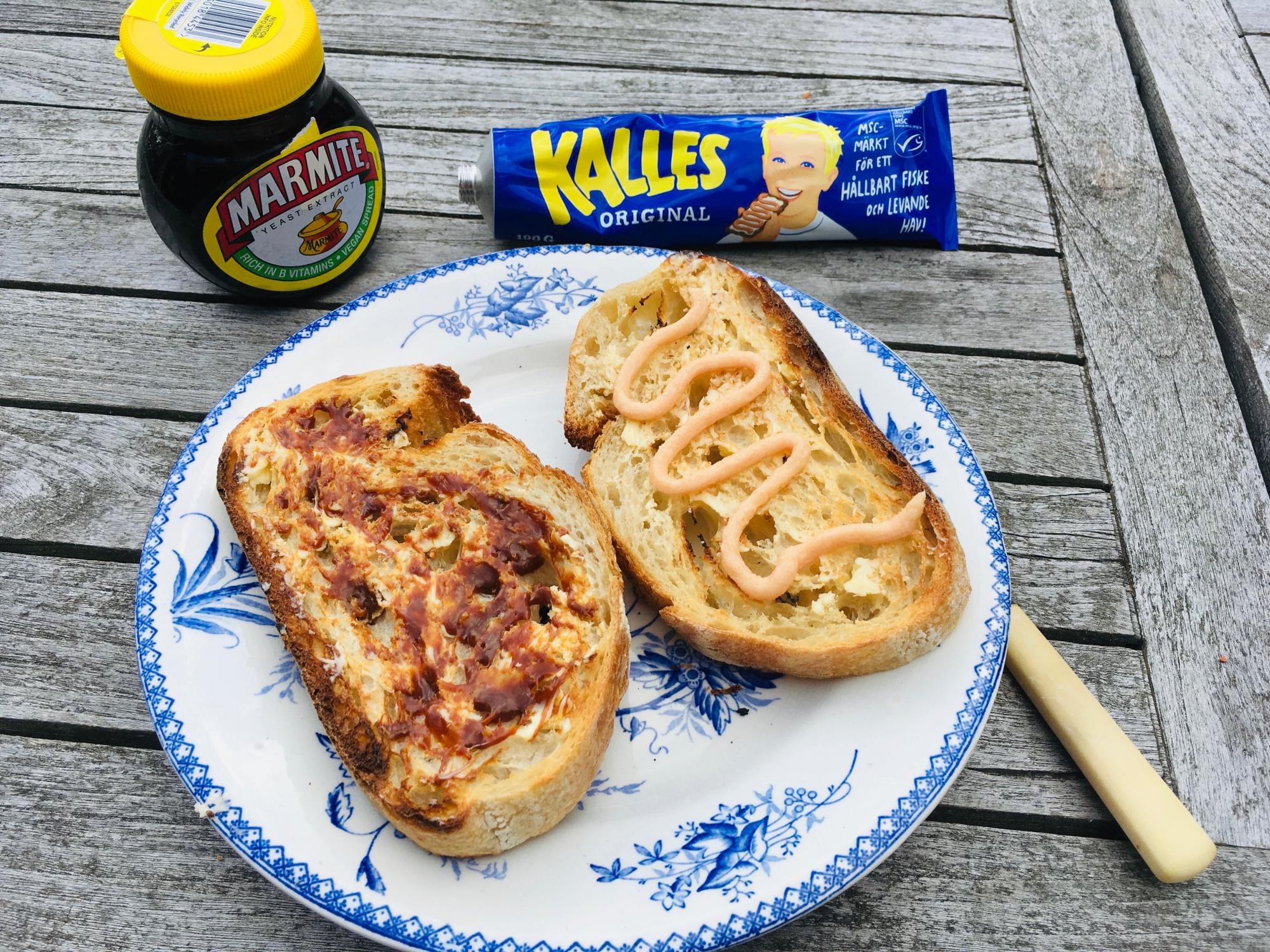 Don't worry, I'm not going to be discussing the relative merits of these two vaguely disgusting, overly salty spreads. I've cunningly used Marmite and Kalles caviar to symbolise my two home countries, but I do think the fact that Brits learn to love a tar-like yeast extract spread on their toast and Swedes a fishy goo in a toothpaste tube says a great deal about how liking certain foods has a lot more to do with nostalgia than taste.

Anyway, having two home countries - and a metaphorical foot in each - is something I've been thinking about a lot recently. I remember waking up on Midsummer's Eve three years ago to the news that Britain had voted to leave the EU and, on that most Swedish of days, I suddenly felt lost and unsure about where I (and my family) belonged.

Prior to that it had been easy to fool ourselves that we were citizens of Europe, and of the world, breezily gliding between Sweden and Britain, and any other European country we cared to visit, study or live in. But dancing around the maypole to Små grodorna, with the possibility that we might now be forced to leave my chosen country, I felt out place and slightly scared. 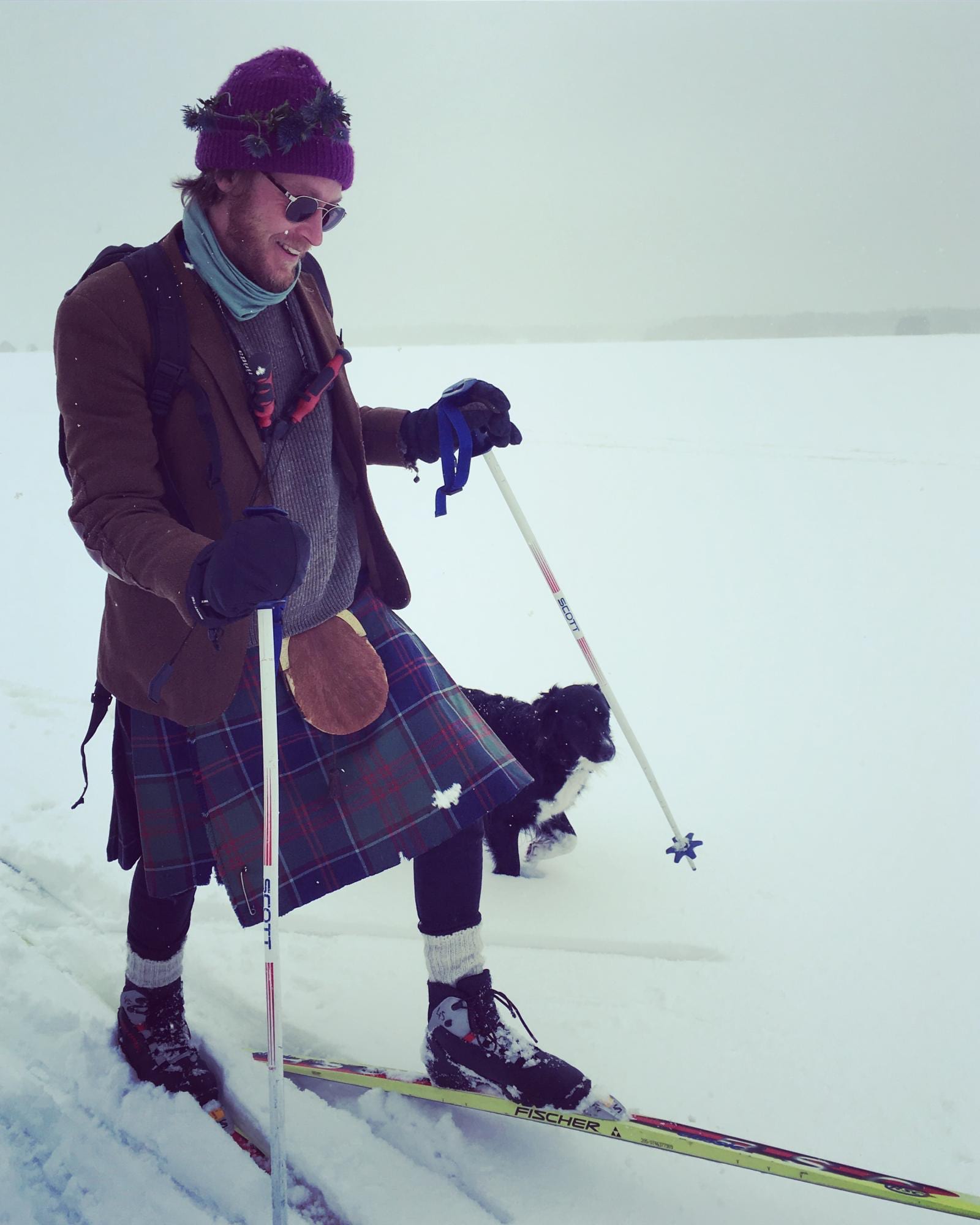 The best of both worlds

Was Sweden our home? Would we be allowed to stay? And, if so, did that mean we couldn't be British too? (Almost certainly, if the Swedish Democrats - who want to ban dual nationality - have their way). What exactly is it that makes someone British, or Swedish, anyway? Apart from strong views about Marmite.

Like most Brits living in Sweden we applied for Swedish citizenship almost immediately and, like around 2000 others, we're still waiting to hear if it'll be granted. The massive shit show that is Brexit is still a huge unknown so we find ourselves in limbo. Obviously not the kind of terrifying limbo that stateless people and refugees find themselves in but still a strange, slightly uncomfortable place to be.

Added to that, ever-increasing climate panic and flygskam (shame of flying) is making it feel like it might be time to pick just one country and stick with it. But which one? How to choose between warm dampness and cold beauty, cosy pubs and a superior design aesthetic, familiarity and freedom to roam, old friends and new, Marmite and Kalles caviar? (actually that one's a no-brainer).

Time will tell what Brexit brings and where our roots and hearts (or ruthless politicians) eventually take us but, for now, no one's kicking us out and we're free to ski in our kilts, speak Swenglish, spread Marmite on our knäckebröd and embrace the cultural mishmash of having a foot in both Sweden and Britain.