Review Save Book a table
Been here To visit
Edit Hermans

Hermans is a restaurant on Fjällgatan 23, Södermalm in Stockholm.

User photos from Hermans Show all 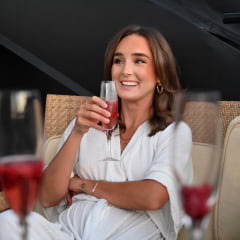 Hermans is a magnificent example of a resturang whose food I really appreciate and love to eat. I have always enjoyed vegetarian and vegan food and therefore eaten countless amounts of this over the years and to succeed with a green buffet is easier said than done. I think a lot of people here are touchingly agreed on that. To also prepare a buffet like this yourself, you don't do straight arm... preferably with full crew in the kitchen and with pre-purchased bags of chopped vegetables in. Sad, but true. Thank Hermans for being there!

What I mainly like about Hermans is the atmosphere, that it is 100% vegan and that they also have a holistic approach to recycling, food-waste and environmental impact. A familiar, almost a bit spiritual and relaxing feeling characterizes the place and I also find it difficult to see which their "customer" is and that's probably also what I really like about instead. Cozy interior that lifts the whole concept (you will understand), they have a fantastic staff who took as good care of our four-legged friend Fredd as us and that they have stockholm's perhaps most beautiful view does not disappoint you.

The buffet lunch with coffee and cake that we ate costs 139kr which I think is absolutely amazing. Only one bag of 250 grams of kale that is halved when cooking costs 30 KRONOR in the off-season. Every day they serve a buffet with several different salad bowls and this time with everything from creamy caesar salad, pasta with sun-dried tomatoes, white beans, orange and carrot mix, pizza salad, hot dishes such as Thai spicy wok, Indian dahl, spicy broccoli, magical lasagna, fried potatoes and last but not least warm freshly baked bread with wallpaper. Of course, seeds, hummus, herbal oils, pesto and tomato sauce as the icing on the cake and to weave some texture on the plate. Everything held very high and even quality, the raw materials really had to be in focus and the most important thing - it was well-cooked and tasty. The food had been handled a bit like a craft which also stems somewhere in Herman's philosophy... this thing about taking care of and bringing out the best out of each other. The lasagnen, the bread and the cesar salad were my abending favorites and had to be round number two... then I was so full that I didn't eat anything more on the whole day.

If I were to try to get a meat lover to convert to the green side, or show the best from this world – then I would have brought that person to hermans. I think that sums up pretty well how much I like this!

Hermans is a magnificent example of a resturang whose food I really appreciate and love to eat. I have always enjoyed vegetarian and vegan food and therefore eaten countless amounts of this over the years and to succeed with a green buffet is easier said than done. I think a lot of people here are t... Show full » 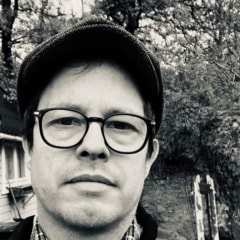 Great place with great views. The food has been a little swaying in quality over the years but overall very good. 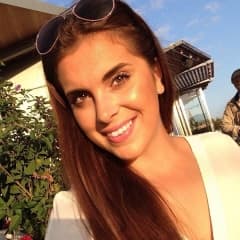 Have been eating the vegan buffet at Herman's three times now in the last year and been pleased each time. An awful lot of good tastes and delicious food, and an extra plus, the view is fantastic. Extra nice in summer when you can sit outside in the garden, but well worth a visit all year round! 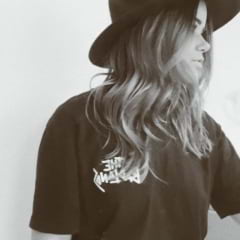 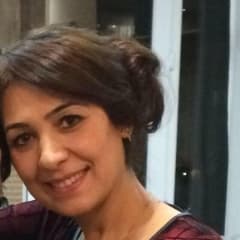 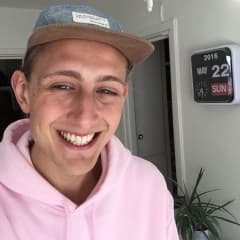 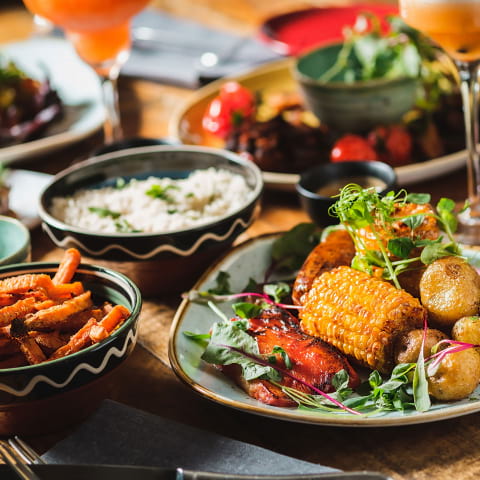 The guide to vegetarian and vegan brunch in Stockholm 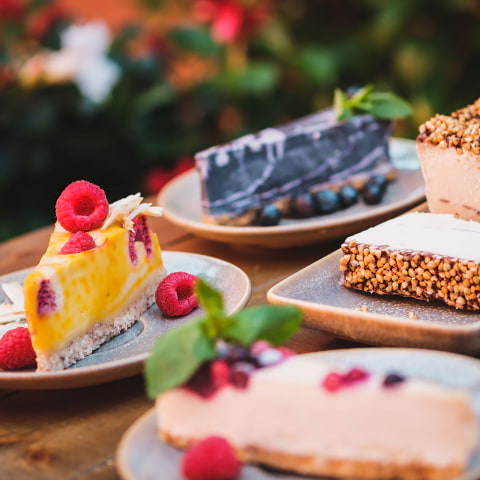 The guide to vegan cafés in Stockholm 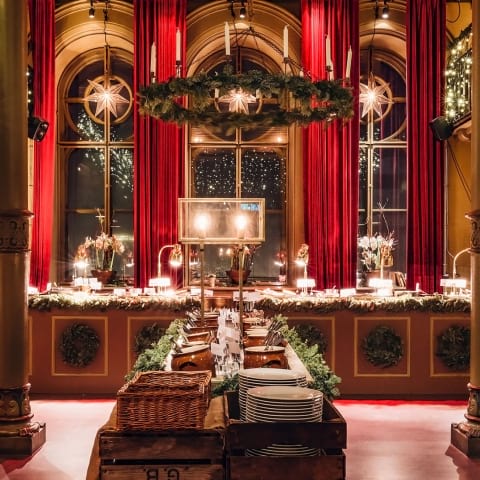 Where to find vegetarian Christmas julbord in Stockholm 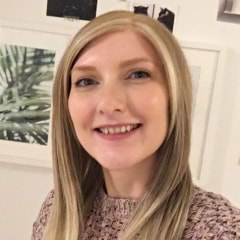 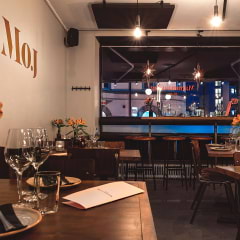 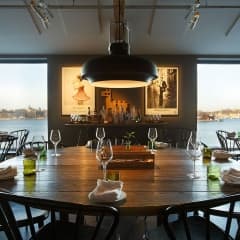