Review Save
Been here To visit
Crêperie & Logi

Ann-Sofie Selling och Mattias Nordberg, the owners and head chefs behind Crêperie & Logi, started their journey in Visby on Gotland, where they opened their first restaurant with the same name. Their Visby restaurant is in the city's Styrkjärnet ("The iron") building, named after its distinctive shape. After opening a branch in Åre, they've now opened their third outpost in Stockholm. You'll find them on Surbrunnsgatan - in the heart of Vasastan.

The well-known and popular crêperie has made a name for itself for its tasty, filling buckwheat galettes, as well as sweet crêpes. Their signature dish has its origins in Brittany, France but at Crêperie & Logi they've taken the classic recipe to the next level. Guests are invited to try flavours from all over the world, including Jämtland and Gotland.

Whether you're after a hearty lunch or dinner accompanied by a beer or glass of wine, or you just fancy a cup of coffee with a sweet crêpe, you'll find something to suit. Accompaniments and sides include everything from salmon, cheese, seafood and ham to chocolate, bananas, ice cream and even flambéed crêpes - for anyone who fancies a little something extra.

Small and large parties alike are welcome to experience the restaurant's warm, relaxed environment. The premises, dominated by wooden elements, works just as well for a peaceful meal as a big celebration. 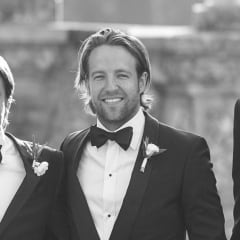 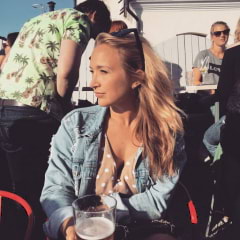 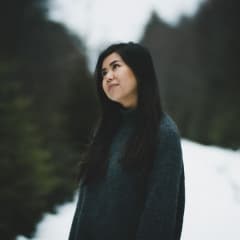 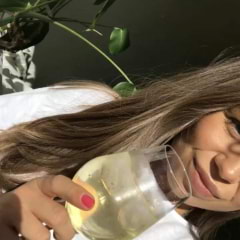 Reviews in the press 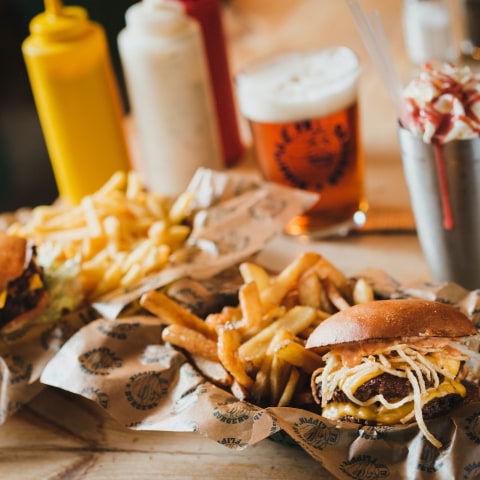 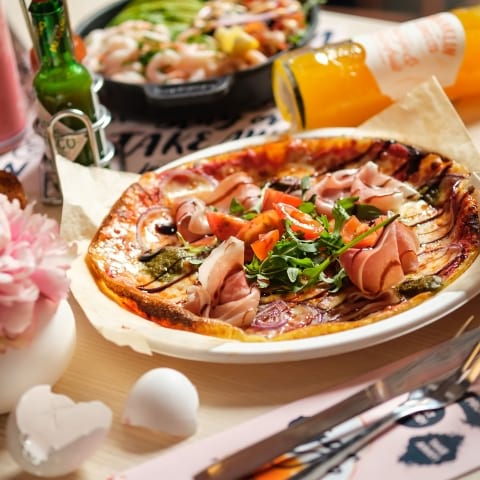 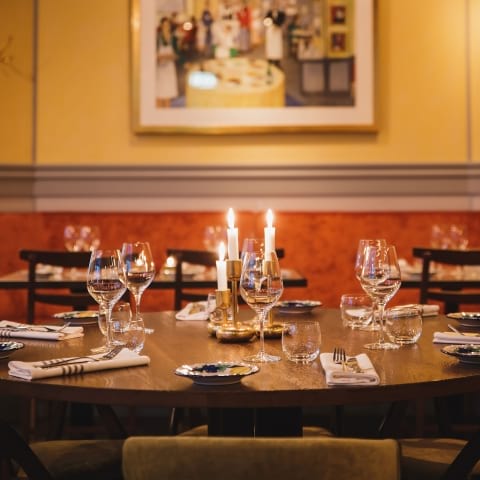 The guide to cosy restaurants in Vasastan 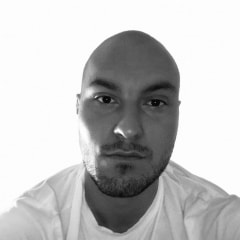 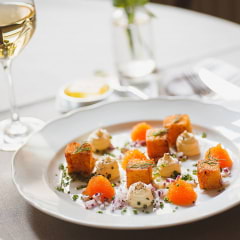 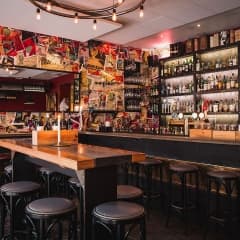